GOODYEAR, Ariz. – Window and door manufacturer Andersen Corporation is investing $105 million to build a 500,000 square foot manufacturing campus in Goodyear, Arizona. Andersen recently held a groundbreaking ceremony for its newest manufacturing and distribution facility, at which it expects to create more than 415 jobs during the first phase of its expansion. Andersen’s Goodyear facility will manufacture Andersen 100 Series products, one of its most popular products, made from Fibrex wood composite. 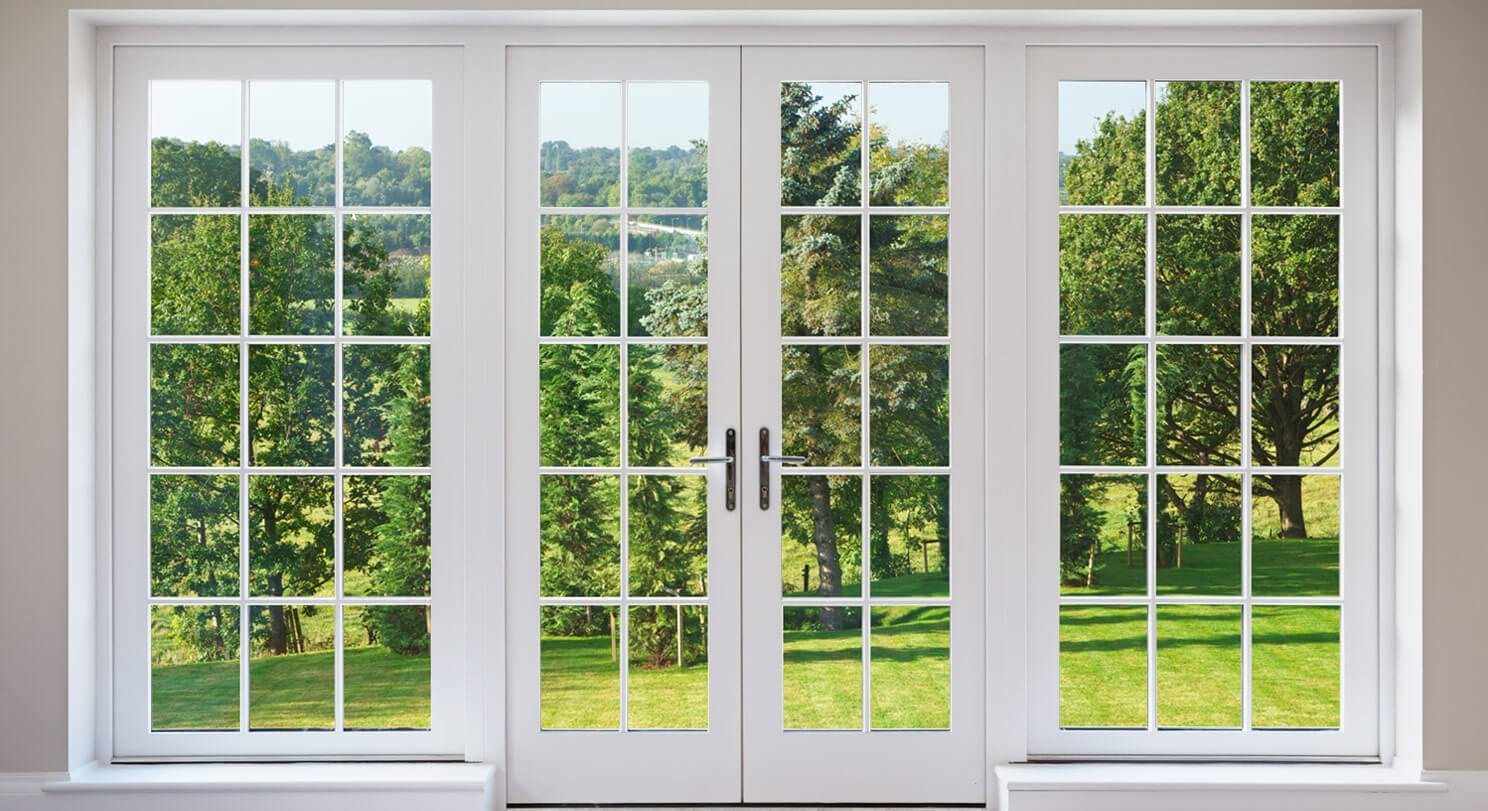 The material contains a blend of wood fiber, mostly reclaimed from Andersen manufacturing processes, and thermoplastic polymer, some of which is also reclaimed. Andersen says its Fibrex engineered composite has garnered more than 25 United States patents and is a different and better material used in numerous Andersen and Renewal by Andersen product lines. The expansion is part of Andersen’s strategy to increase capacity to support demand and expand its presence in the western United States.

Andersen anticipates a potential total investment of at least $200 million through future expansion of the campus. It will be owned and operated by Andersen Regional Manufacturing, Inc., a subsidiary of Andersen Corporation, and is expected to be operational in early 2020. Business, government, and community leaders including Andersen Chairman and CEO Jay Lund, Goodyear Mayor Georgia Lord, Arizona Commerce Authority Senior Vice President of Economic and Rural Development Keith Watkins.

Greater Phoenix Economic Council President and CEO Chris Camacho commemorated the occasion with a ceremonial groundbreaking. Our vision is to make the world a better place by living up to the promise that everyone benefits from their association with Andersen – our employees, customers, distribution partners, suppliers, shareholders, and the communities in which we live and work, which now includes Goodyear, Arizona,” said Jay Lund.

We are grateful for the many allies working alongside us as we embark on this important expansion of our business. Andersen, a privately held company, employs more than 8,000 people with manufacturing sites in North America and Europe. Andersen was founded in 1903 by Danish immigrant Hans Andersen and his family in Hudson