Lyft nightmare: Oakland mother and baby made to walk down Interstate 880 in the rain after rideshare breakdown

OAKLAND, Calif. (KGO) — This week, ABC7 has asked many questions about rideshare safety — but what about the cars themselves? How do you know if that personal car picking you up is safe to ride in? An Oakland mother and her baby had a scary experience on Interstate 880 that raised questions about mechanical safety standards. Seven on Your Side’s Michael Finney investigated. This rideshare user’s story will make you wonder if anybody’s checking the condition of rideshare cars. They are all personal cars. 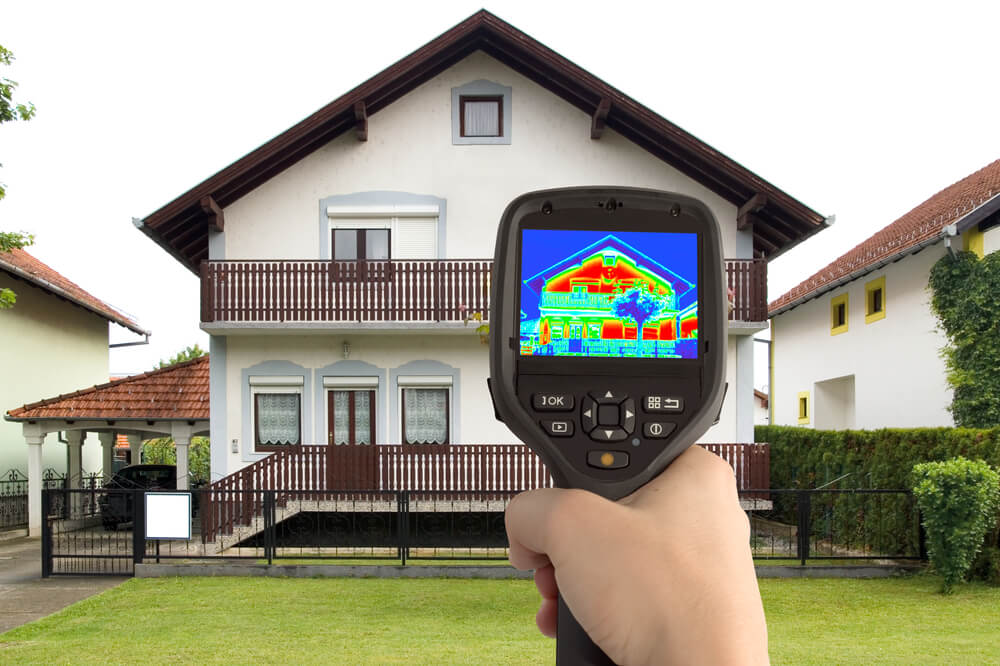 Uber and Lyft both accept cars up to 15 years old for use in the Bay Area. They do require the cars to look nice and undergo inspections. However, the inspections are far less stringent than those for taxicabs. Here’s a firsthand look at what gets checked out before a car picks you up. Jennifer Collins holds her baby close, still shaken by their harrowing ordeal.

A mother and baby, left out in the rain, on the side of the freeway by a broken-down Lyft. It began when Collins and little JJ took a Lyft from Oakland, sharing the ride with a Seattle man trying to catch a flight home out of the Oakland airport. She describes how she and her son reacted: “He’s screaming… and I’m stuck, I’m stuck just trying to get us where we need to go.

Contents Summary show
Initially, it was an average Lyft ride,” she said.
I was appalled, literally appalled,” Collins said
Lyft would not say whether the driver is currently working for the company.

Initially, it was an average Lyft ride,” she said.

But as they drove down the Nimitz– the Lyft car sputtered and died on the side of the road. What the driver did next was stunning. He said I have to get a tow. You guys will have to find another ride,” Collins said. “I was like, are you kidding me right now? He wasn’t. The driver ordered all of them out of the car right there on the freeway. So Collins, her baby and her fellow passenger, the Seattle man, all walked together along the freeway to the 98th Avenue offramp. Collins carried her baby in his bulky car seat.

It was so heavy, so hard to walk,” she said. The Seattle man had his own struggles carrying several pieces of luggage, worried he would surely miss his flight. And she says as they walked, sprinkles turned into a pouring rain. They made their way down to the street level to an airport longterm-parking lot on 98th Avenue where they could use the address to call another Lyft. It was rainy, and it was windy; it was freezing.

Cars were buzzing by me,” Collins said. “I was getting soaked, my son, screaming– like I feel helpless. But what was worse, she says, was Lyft’s response. The rideshare company sent her an email saying only, “I can assure you that you will never be paired with this driver again.” Then Lyft denied her a refund saying, “We would never want to monetize your safety. That’s your response to this whole thing? That I won’t be paired with this driver?

Lyft would not discuss the case with us, saying, “The safety of the Lyft community is our top priority, and we take these reports very seriously. We deactivated the vehicle after the incident was reported and have since followed up with the passenger.

Lyft would not say whether the driver is currently working for the company.

Collins said the Lyft that broke down was an electric car. During the ride, she kept seeing warnings on the dashboard that the battery was not recharging. Instead of pulling off, the driver kept going until the car died. “Are these cars safe? There are questions. What do they actually check when there’s car checks?” Collins asked.