A BBC gardening professional has spoken of his horror at coming across he accidentally burned his greenhouse down after using a paraffin burner to guard his spring veggies against frost. Terry Walton, who often declares for the Jeremy Vine show from his allotment in Wales, determined to mild a lamp to keep his tomatoes, peppers, onion seedlings.

Parsnips from perishing in the cold. The 73-year-vintage chose to put the lamp on after hearing of a BBC frost alert. He stated: “The forecaster changed into speaking about minus one and minus temperatures. So I thought I higher positioned a double burner on this night because this vicinity is, without a doubt, chock-a-block with gentle flora. 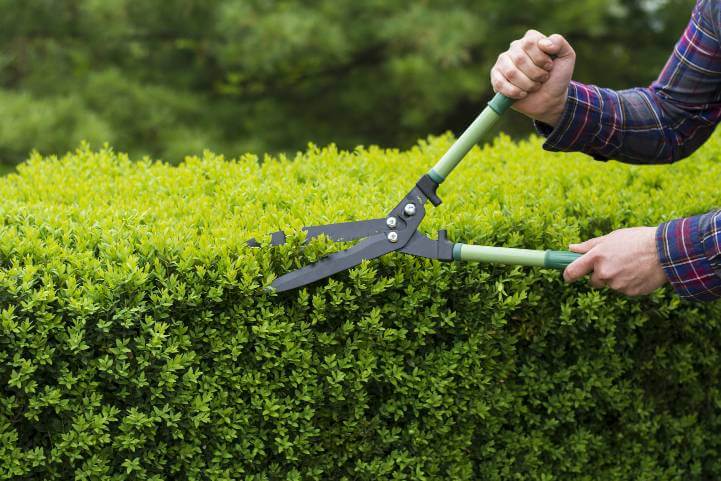 Thinking his gardening changed into done for the night, he went domestic, simplest to be instructed by a neighbor 1/2 an hour later that his greenhouse become an “inferno. At 8.00 pm was a loud knock on the door as my greenhouse become an inferno!! All tomatoes, peppers, onion seedlings, and parsnips were destroyed.

The Gutted, however, the handiest way is to rebuild and get back. The gardener had been developing a haul of veg thanks to the current warm weather. He said: “The tomatoes had been settling in, and they were about four inches excessive. I became trying to them every day with outstanding admiration. I had 72 onion flora, and they are excellent ones. I even have grown for plenty a 12 months, and they had been best a fortnight from going out.

Now, his nearby community has stepped in to help his lawn get better, presenting him their greater onions and parsnips, as well as spare plastic trays. He has additionally been supplied tomato, pepper, and aubergine flowers from his enthusiasts on Twitter. Mr. Walton’s new greenhouse has now arrived, and he stated he would be spending Thursday setting it together before sowing leeks and sprouts.

Previous article
A bit of heat weather does no longer make it gardening season
Next article
Punch List: Some phrases to assist along with your gardening

Creatives! MINI want you to create an insane outside layout at Body & Soul