Do you remember the first high school science class you ever took? If your experience was typical, you learned early on how much science relies on observation. Indeed, scientific experiments are based on setting up a set of circumstances and observing the outcome. Thus, observation is a powerful teacher. Just ask a Henderson, Nevada burglar arrested in March 2020 for a string of local burglaries.

The burglar, 36-year-old Michael Hoffman, had an extensive criminal history long before being arrested for the burglaries. However, by reading his story and observing the details, there are things we can all learn about human nature, burglary, and crime in general. 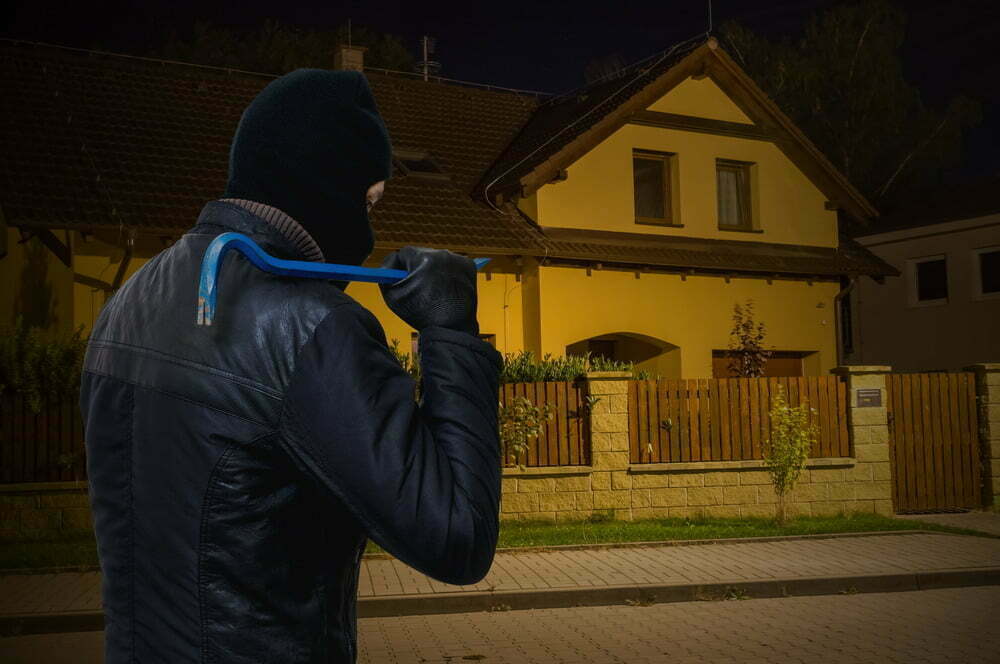 The mind of the criminal is obsessed with pulling off the perfect crime. In previous generations, criminals stood a greater chance of doing just that. Not so today. Thanks to DNA, it is getting harder and harder to succeed at crime. Mr. Hoffman learned that.

It turns out that he was identified by DNA evidence that he left behind. That evidence was collected, analyzed, and compared to information in a law enforcement database. Because Hoffman had been in trouble before, they got a match on the DNA analysis. The fact is that we leave DNA wherever we go. So remember that next time you are thinking about doing something, and you ought not.

Burglars count on vacant homes and neighborhoods to do what they do. But even in the fast-paced world in which we live, people still watch what is going on. Hoffman learned that his red pickup truck was identified the hard way by some of the locals interviewed by Henderson police.

Hollywood and Madison Avenue love to portray burglars with crowbars breaking into homes through windows. That certainly does happen, but the truth is that burglars prefer doors first. In fact, Vivint Smart Home says the front door is the most often used point of entry when committing burglary. In Hoffman’s case, he was a big fan of the back door.

At any rate, doors are preferred because they are fairly easy to breach without making a lot of noise. An experienced burglar can place an exact kick and have a door open in seconds. Before anyone realizes they heard a noise, the burglar is in, and the door is closed.

Next up, burglars are notoriously fast. They like to be in and out of a targeted home as quickly as possible. It has been suggested that the average time spent in a home is under seven minutes. If that’s true, Hoffman blew that average out of the water. He apparently grabbed whatever he could get his hands on in half a minute.

By the way, this is why it is never safe to leave valuables in the master bedroom. That’s where burglars go first. Make it hard on them to find what they are after, and you gain the advantage.

Finally, burglars like specific items. They look for small items they can carry in their hands and pockets. They also want items that are easy to get rid of. Jewelry is at the top of the list. Obviously, they like cash as well. Small electronic devices – like phones and portable music players – round out the list.

Thankfully, Mr. Hoffman was arrested and charged. Now he will be prosecuted accordingly. In the meantime, the rest of us can learn from his story. The more we learn about burglars and how they operate, the better we can protect ourselves.