The world’s biggest furniture store is getting ready to serve lettuce grown in excessive-tech containers out of doors its stores as part of efforts to improve its environmental profile.
Ikea, which tested one of the LED-powered boxes at an event at a store in Kaarst, western Germany, expects to begin serving home-grown salad to clients at its eating places from pilot tasks at two shops in Sweden subsequent month. 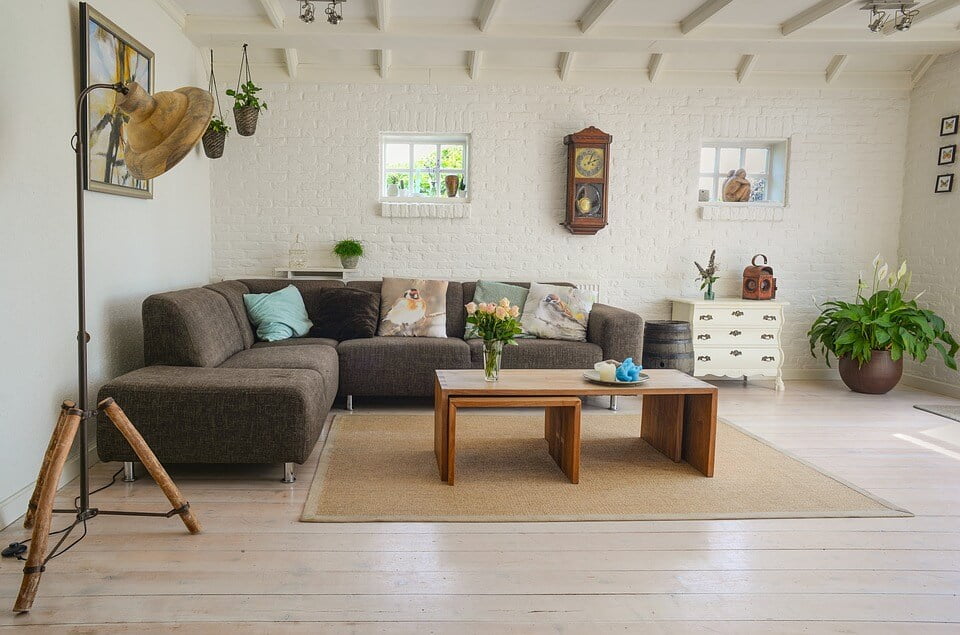 The conditions are ideal for optimum taste and growth, and you also have the sustainability advantage because you don’t have the transport,” stated Catarina Englund, innovation manager for the Ingka Group, which owns most Ikea shops. The containers, managed using round farming company Bonbio, have four cabinets, carrying up to three, six hundred vegetation overall, fed using nutrients extracted from organic waste, consisting of leftovers from Ikea’s eating places.

Circular farming includes waste food becoming nutrients that can be used to develop new crops. The device, referred to as hydroponic farming, method the vegetation want no soil or insecticides, and use 90 in line with cent less water and much less than 1/2 of the region of conventional farming, with the LED lights to be powered via renewable power, Ikea said. One of the world’s biggest sellers of LED lighting, the retail most important also sells domestic hydroponic kits for interested indoor gardeners.

Englund stated approximately 15-20 kg of salad could be harvested an afternoon from every field. The fact that the lettuce might be grown on website approach manufacturing can be precisely tailor-made to the call for of a shop, reducing food waste. Sales of Ikea food like hotdogs or Swedish meatballs account for approximately 5% of the organization’s 35 billion euros ($39.34 billion) turnover.

Previous article
The Best Outdoor Furniture For Every Style, From Sofas to Dining Sets
Next article
AOC Livestreamed Herself Building Ikea Furniture — & We Learned Some Things

CBI arrests 7 together with NPCC officers for annoying bribe to clear BSF posts...