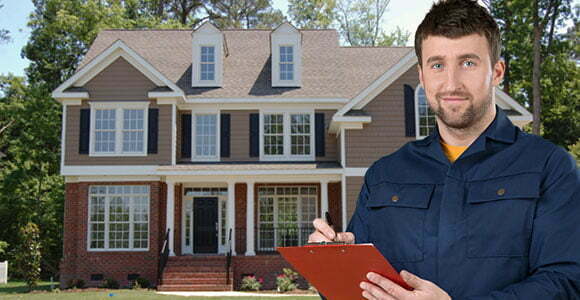 Now, God forbid the rich leave. We did. But the New York State Department of Taxation and Finance is making sure that high earners who try to leave don’t escape without an audit and a bill. New York conducted about 3,000 “nonresidency” audits a year between 2010 and 2017, collecting around $1 billion, according to Monaco, a company that sells an app for tracking and proving tax residency.

More than half of those who were audited lost their cases, and the average collected by New York State between 2015 and 2017 was $144,270 per audit, Monaco said. In addition to the traditional audit methods the state uses to make sure a taxpayer isn’t gaming the system — like checking taxpayer’s credit card bills and travel schedules — New York officials are using a whole new set of high-tech tools, including tracking cellphone records, social media feeds, and veterinary and dentist records. Auditors are even conducting in-home inspections to look inside taxpayers’ refrigerators.

New York has always been aggressive. If you’re a high earner in New York and you move to Florida, your chances of a residency audit are 100 percent,” said Barry Horowitz, a partner at the WithumSmith+Brown accounting firm. But it’s getting worse.

Mark Klein, chairman of Hodgson Russ tax attorneys, said his office is now working on about 200 tax-residency audits, and the number is growing as more wealthy New Yorkers head for the exits. We see a huge uptick in our practice,” Klein said. “I’m seeing dozens of extremely high-income individuals leaving New York.

New York’s tax department declined to comment on its specific audit strategies or numbers. A spokesman said, “ensuring taxpayers pay their fair share is a top priority. Our nonresident audit program continues to be very active. Tax advisers and lawyers to the wealthy say the state is going to ever-greater lengths to ensure that tax migrants aren’t faking a move to Florida to avoid taxes. The stakes are high:

The combined New York City and state taxes now are 12.7 percent, while Florida has no income tax or estate tax. The new federal tax law limits deductions for state and local taxes (known as SALT) to $10,000, making it even more costly for high-earners in high-tax states like New York. At the same time, New York can’t afford to lose many millionaires or billionaires. The top 1 percent of earners pay 46 percent of the state’s income taxes, and Cuomo said that “even if a small number of taxpayers leave, it has a dramatic effect on this tax space. Stories of the wealthy counting the number of days they spend in New York.

To make sure they comply with the residency rules, Florida has been a staple of the New York and Palm Beach social circuit for decades. Conventional wisdom holds that if you’re out of New York State for 183 days, you don’t have to pay state taxes.

But tax advisers say that while the number of days matters, the real test for auditors is domicile — proving that a taxpayer’s permanent, primary home is in Florida rather than New York. The domicile test has become increasingly complicated as today’s migratory rich maintain four or five houses and rarely spend much time in any one place.

Previous articleDIGGING DEEPER: Mobile home park shuts down after years of neglect
Next articleLyft nightmare: Oakland mother and baby made to walk down Interstate 880 in the rain after rideshare breakdown